Viewpoints on Homosexuality and Christianity

Viewpoints on Homosexuality and the Bible

The Society of Friends (Quaker)

Disclaimer: All links listed are provided as information only with no endorsement intended, implied or otherwise. The content and perspectives presented in these linked sites are not necessarily those of The Office of Multicultural Student Development or Appalachian State University. 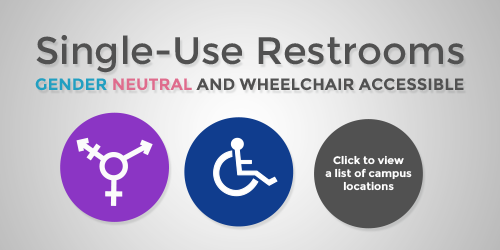